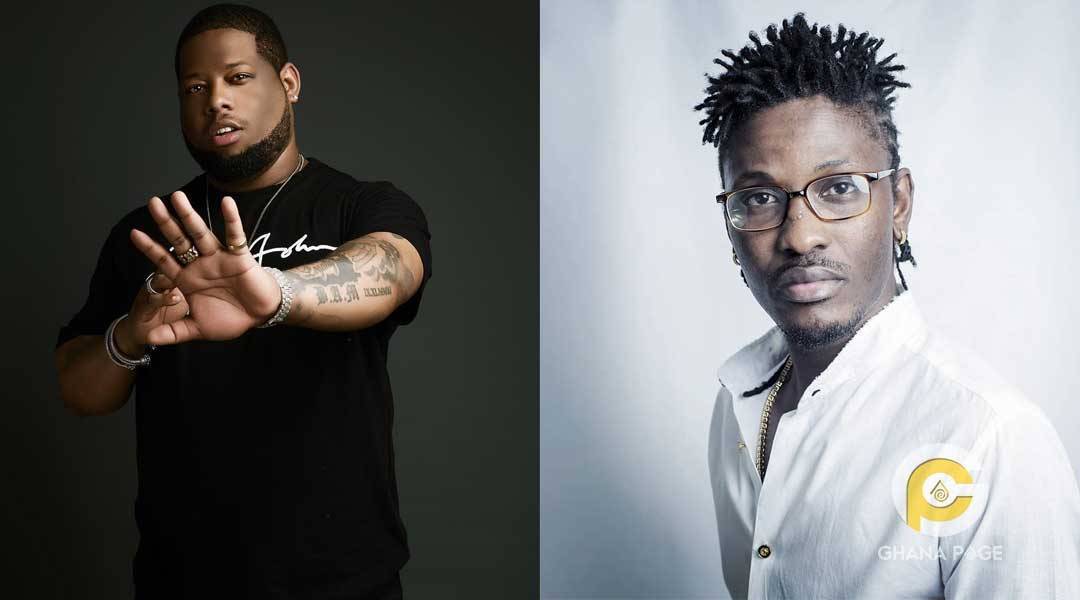 Black Avenue Musik boss and businessman Desmond Blackmore popularly known by his stage name D-Black has revealed that Ga rapper few days after describing him as a wack rapper stormed his DM begging for a collaboration.

The businessman talking to Joy News’ MzGee stated that in one of Tinny’s messages, he revealed that he attacked him by saying he was wack to get some hype before contacting him to have a collaboration.

According to him, he bluntly refused Tinny’s collaboration because he felt what the Ga rapper did was childish. 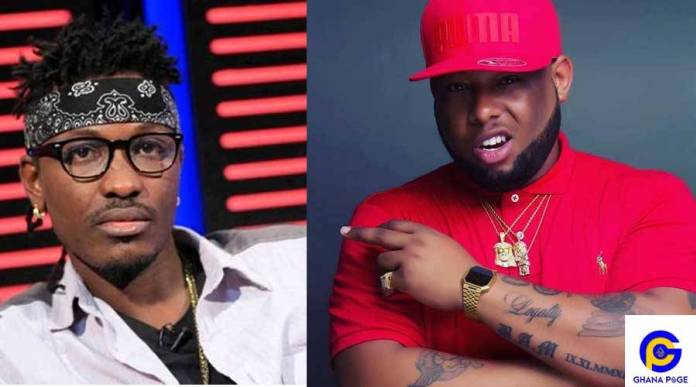 “He sent me a message says this one is for hype. We for use am for the hype make we do a song together and release.” D-Black revealed.

Explaining further on why he rejected the collaboration offer he said he had known Tinny for a long time and didn’t understand why he would attack him first before asking for collaboration because it looks stupid.

“He’s one of the rappers I have known for about 15 years. But what he was trying to do is really stupid,” D-Black ended.

Previous Kuami Eugene exposed for stealing Jamaican artiste lines
Next 3Some with Shatta Wale and Junior US; Efia Odo vanishes from Instagram