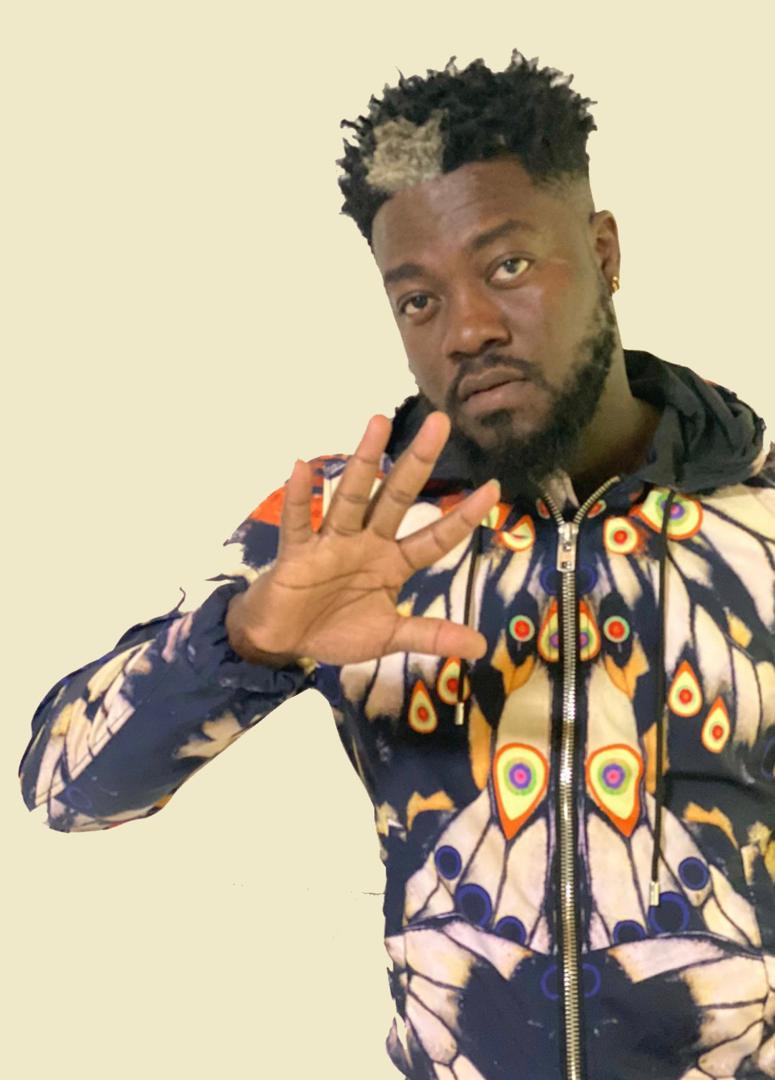 CEO of Flexy’z Entertainment, Flexy Da Don who has been in the music industry for 17 years after releasing his first Album in 2004 (which was produced by Sugar Tone) says the music industry does not pay him. Instead, he made his money through his own businesses and efforts.

Flexy Da Don speaking in an interview with Ohemaa Woyeje explained that, he personally funded his first album under his own record label (Flexy’z Entertainment) and had since not relied on any investor to push his songs. Despite pushing his songs, Flexy Da Don reiterated that he has not made money from his music.