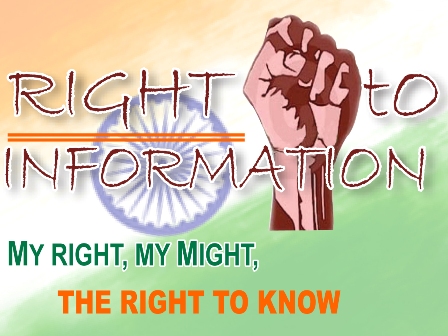 Parliament has finally passed the Right to Information (RTI) bill into law on Tuesday 26 March.

The bill was relayed before Parliament in March last year by the Deputy Attorney General and Minister of Justice Joseph Kpemka Dindiok after the previous parliament, the sixth of the fourth republic failed to pass it into law.

It had been over two decades since it was first drafted under the auspices of the Institute of Economic Affairs, IEA and more than a decade since the Executive arm of government in 2002 drafted the first RTI bill. 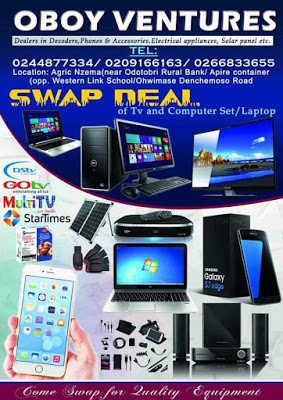 The much-anticipated bill was to be pass into law on Friday 22 March but was ordered removed from the House’s order paper or programme line on Thursday 21 March by the Speaker of Parliament Prof Mike Oquaye after demands by Civil Society Organisations for their proposals to be incorporated into the bill before it is passed.

In the meantime, the government said on Sunday 24 March that it has commenced preparatory work ahead of the passage of the bill.

“These are necessary to ensure that there will indeed be the infrastructure that can deliver on the RTI requests filed under this new law,” he said.

He said the new law will be a major addition to the credential of Ghana as a strong democracy and President Akufo-Addo who for many years has championed the cause of enhancing the frontiers of human rights.