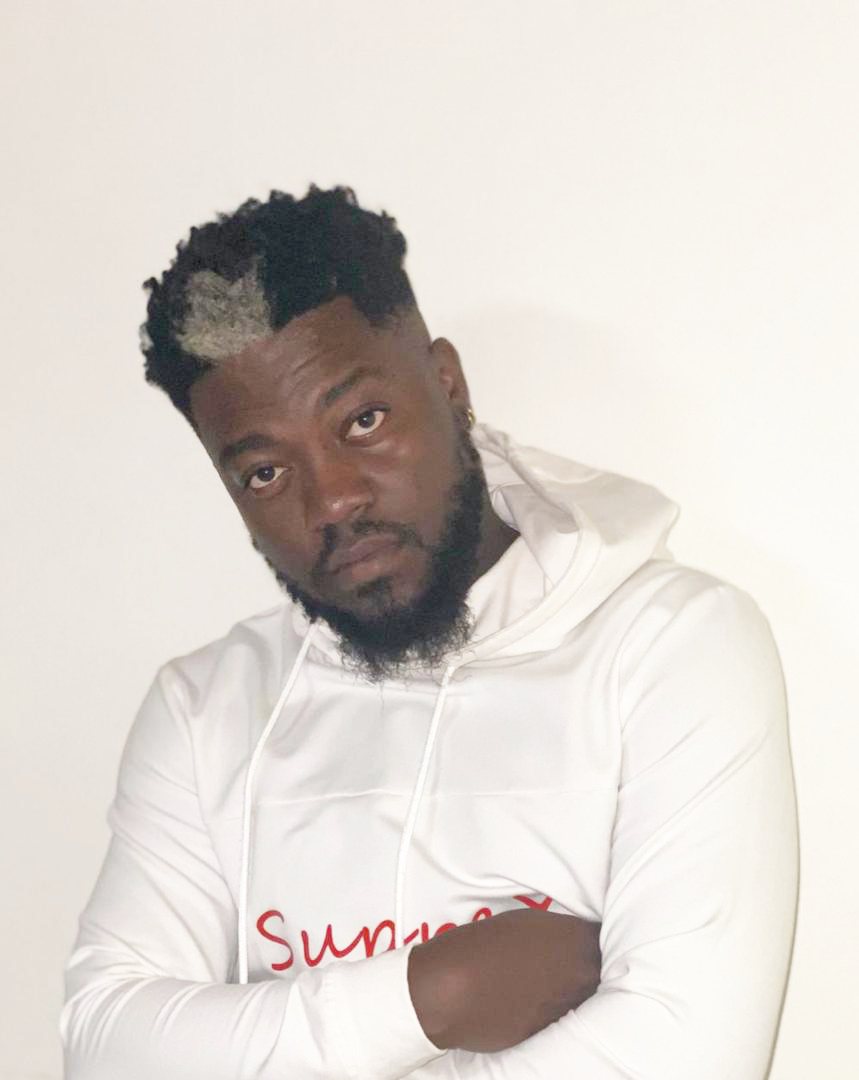 Ohemaa Woyeje has confirmed that numerous Accra DJs took ‘payola’ from Flexy Da Don but failed to promote him adequately. She made this confirmation during an interview with Flexy Da Don on Angel 102.9 FM.

In addition, Flexy Da Don also added that the industry players are not helping but are only interested in concentrating solely on A-List artistes – instead of pushing other artistes such as himself to the top.