Nobody will force you to be a Shatta Wale fan; It’s a calling ~ Shatta Wale 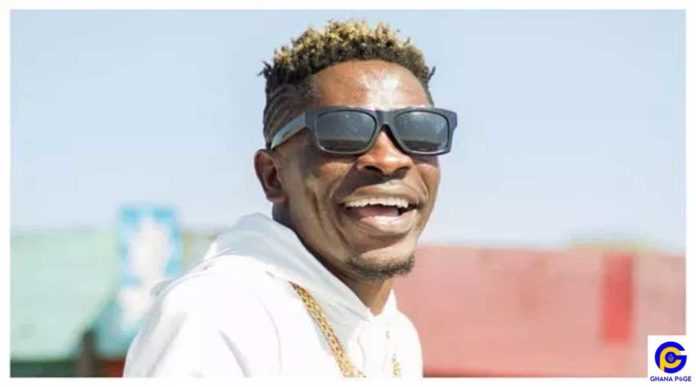 Shatta Wale has declared that people who keep saying they can’t be his fan should go to hell because they can’t even be his fans in the first place by their own will.

According to Shatta Wale, to be his fan is a calling and if you have not been called and ordained by Jehovah himself, you can never be.

In a post on his social media platforms, Shatta Wale posted

Nobody will force you to be a Shatta Wale fan; it’s calling (He added fire emojis) 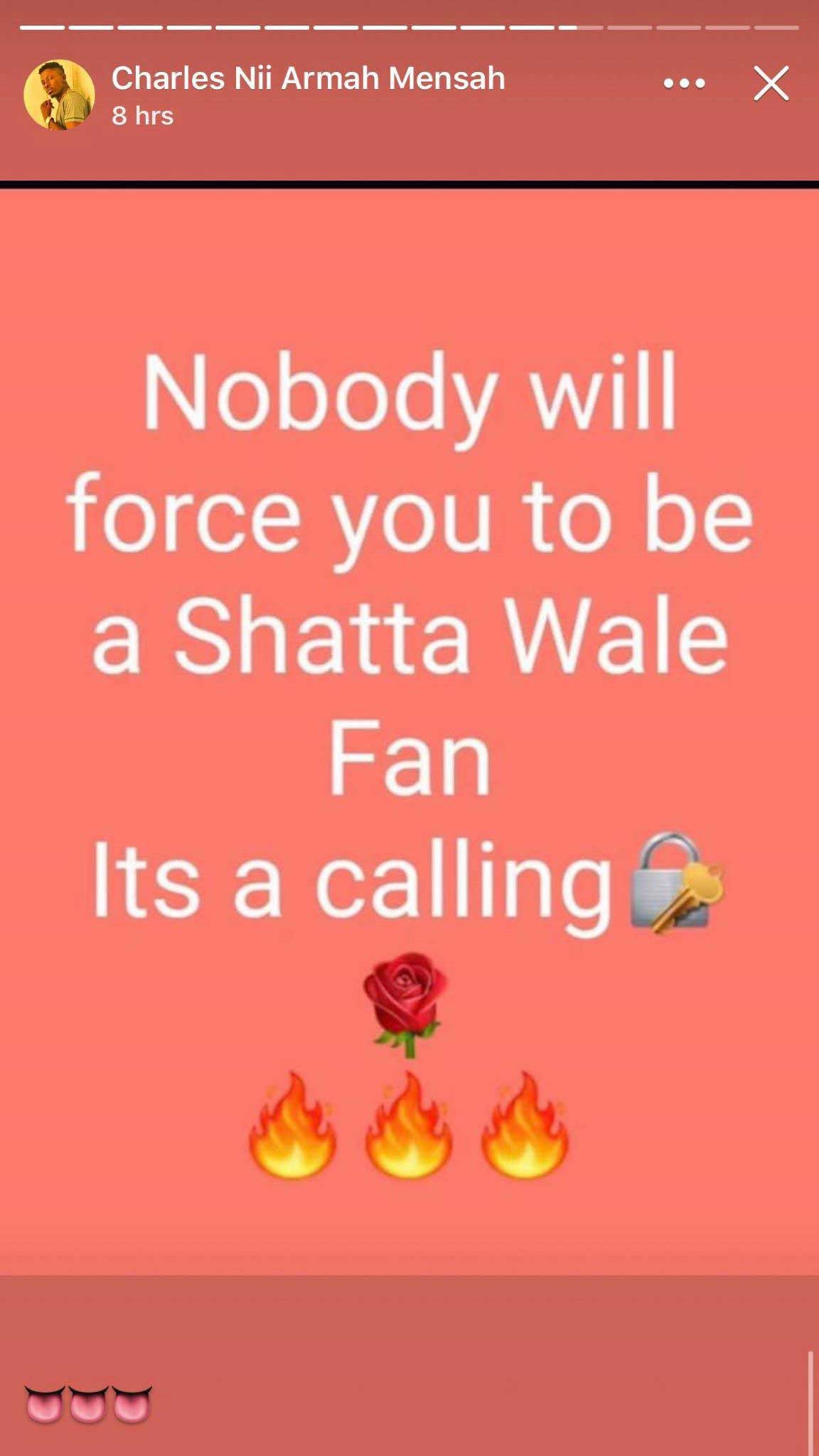 Shatta Wale has come under severe criticisms following his role in the VGMA 2019 fracas. Both Shatta Wale and Stonebwoy are standing trial for causing the chaos.

On bail, Shatta Wale has incurred the wrath of Ghanaian when he released a video mocking Stonebwoy’s disability.

Previous Sarkodie is disrespectful unlike Stonebwoy and Shatta Wale -Sumsum
Next The only time your music gets attention is when you diss Sarkodie-Medikal jabs M.anifest