Mzbel rises in defense of NDC over Yvonne Nelson’s comment 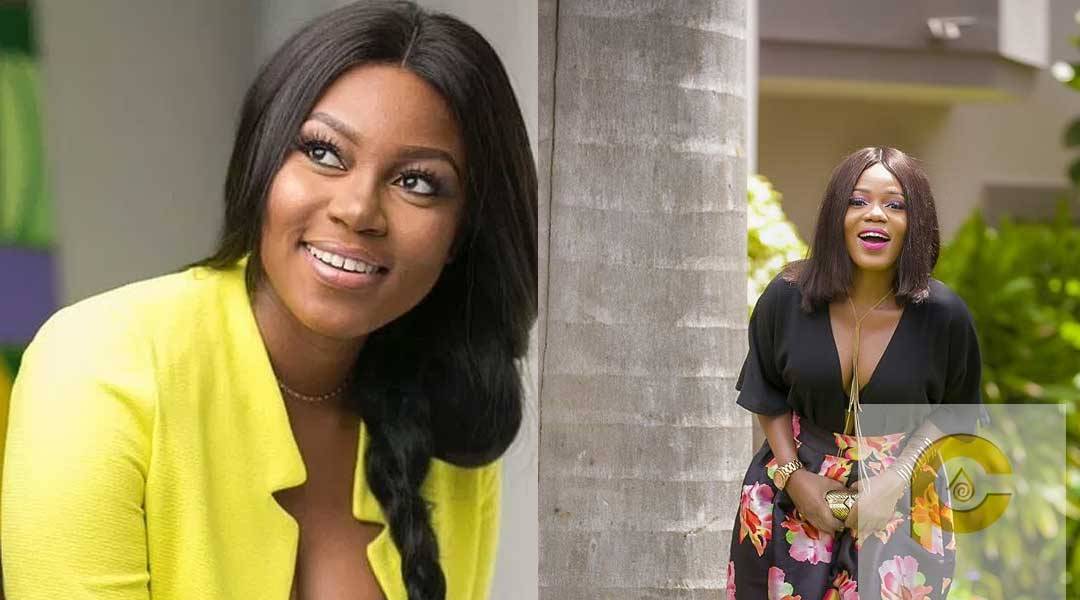 Mzbel, a staunch supporter of the NDC has responded to actress Yvonne Nelson’s comment about the fact the Volta Region remains the stronghold of the opposition party National Democratic Congress (NDC) but roads to the area are in a deplorable state.

According to her, the roads have deteriorated over time under the current New Patriotic Party (NPP) administration because they have refused to maintain them indicating her response was not borne out of politics.

“I mean no harm whatsoever but Obaa what u don’t know is that roads not maintained for 2 years will deteriorate. The current government has not worked on that road for two and half years. Let’s put politics aside and speak as Ghanaians”,

It would be recalled that the actress took a swipe at the people of the Volta Region for massively throwing their support behind the National Democratic Congress (NDC) over the years but sadly have nothing to show for it.

According to Yvonne Nelson, it is a shame that over the years they have been among the regions with the highest number of voters for the NDC but they have failed to secure the needed development compared to other areas in the country.

She tweeted this during her time in the Volta region;

” By the way, VOLTA REGION, I am shocked!!!! After all your strong votes and numbers, your major road network from Akosombo to Ho is terrible, one can easily die on this road! I can’t believe it, we swerved potholes like playing football”

Do you think Yvonne Nelson’s post has some truth in it? Is Mzbel’s reply inspired by party affiliation or genuine concern as a Ghanaian citizen?