Skip to content
Home
Featured
One – Gigg – The Beast (Prod. By Dopeboi Recordz)

Gigg – Nation President, One – Gigg has released the much anticipated song of the year.

The song which is his first single after his debut album is a direct reference to himself.

“The Beast” is the title and the lyrics also throws out some shots to some wack (fake rappers) who claim supremacy in rap. 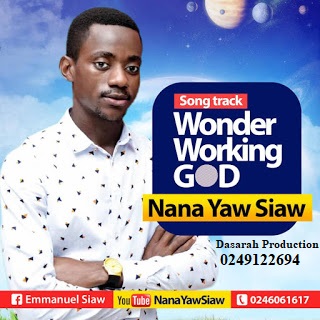 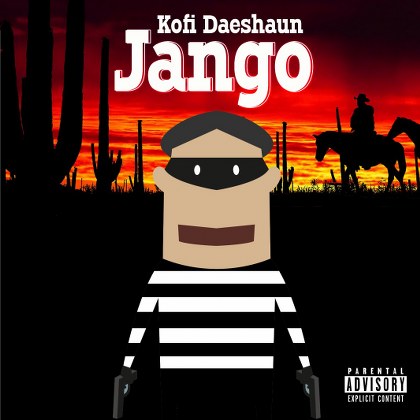 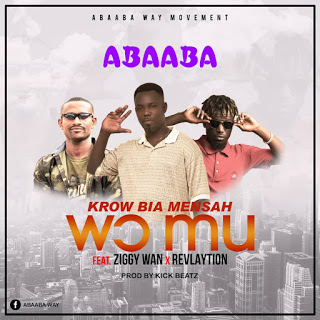