This is a follow up to his recent previous release “One Stone” which broke the internet few minutes after its release.

Kindly appreciate “Nobody” below 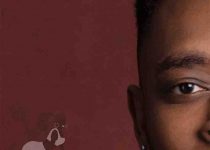 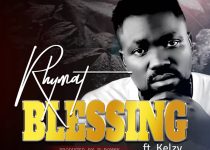 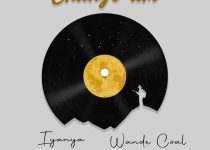