Meet K Joe: The Best Thing To Ever Happen To Ghana Music 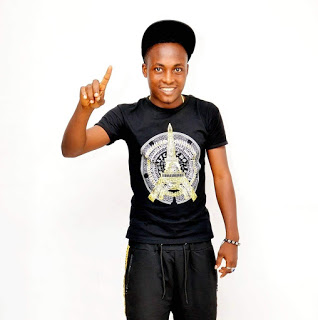 As a young Promising Recording Studio engineer, he has had the opportunity to work with many classic artists such as Blaq Syrup, Don Hagan, Nero X, Benji, Tee Rhyme,  and many more.

K Joe realise  his boyhood dream when he was selected to partake in the 2003 Nescafe African Revolution which took place in Koforidua  where he got his first break into the music industry.

he have been working on several fields in the professional audio industry, in music production, music arrangement, recording and mixing, with a wide list of regional and national artiste and producers in his studio.

K Joe is now working as a freelance engineer out of massive music Studio in kukurantumi and has started the brand “massive music masters crew”. Working on independent to major label projects. Joe loves being involved with music and audio.

He currently have three musicians on his (massive music masters) label in Ladonati, Cashood and Edicta the Eastern diva.

Speaking to this website K Joe revealed that music is a global language and has its own essence which comes with opportunities from diverse angles.