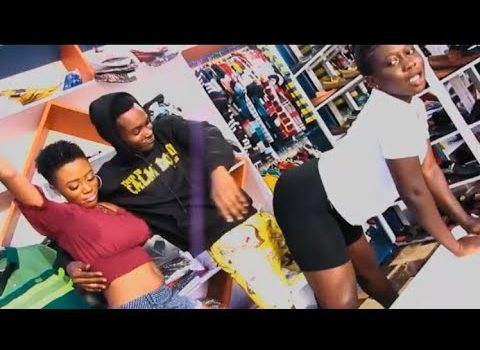 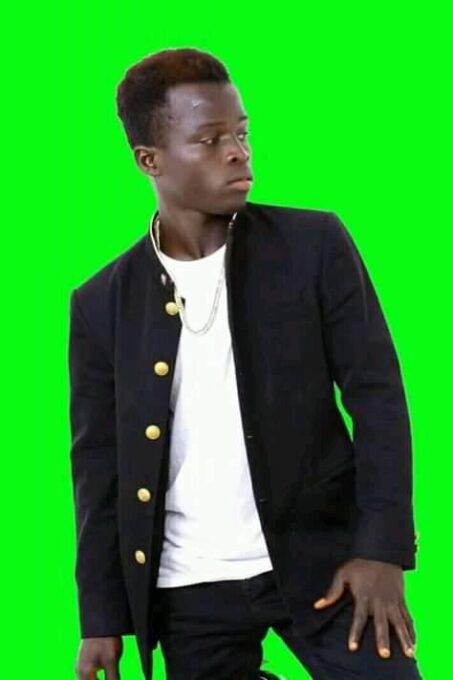 The nominees for the North East Music Awards (NEMA2021) is out and musician Lord CP came through with a total of three (3) nominations. His trending song “Buakibora” which featured Raski earned him nominations in two (2) categories namely; Highlife Song of the Year and Best Collaboration of the Year. In addition, he was also nominated for Highlife Artiste of the Year.

We say congratulations to Lord CP for grabbing the nominations. In due course, we will communicate to you about how to vote for Lord CP. 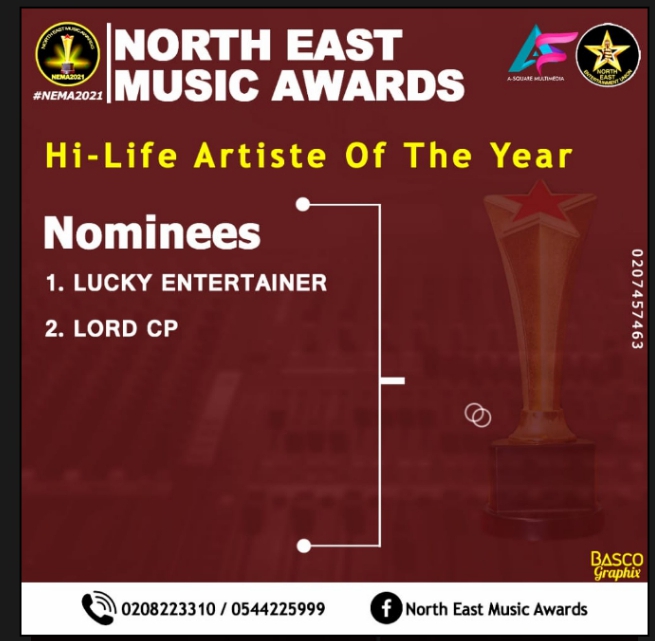 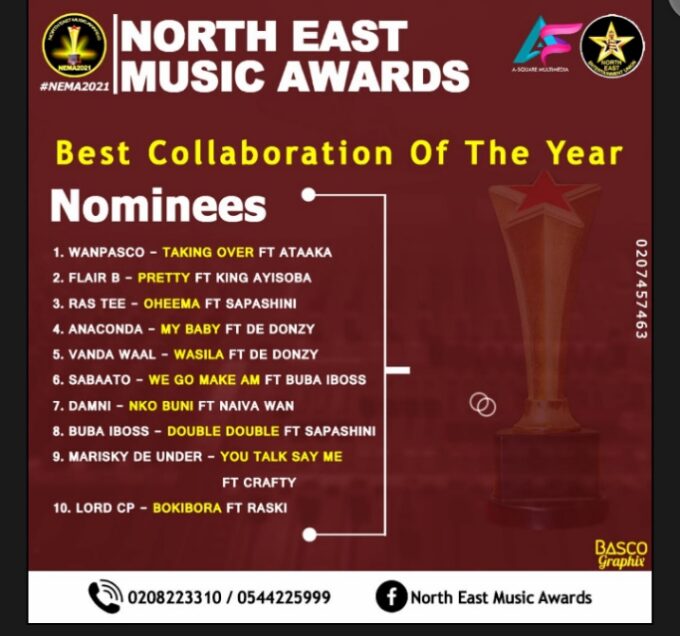 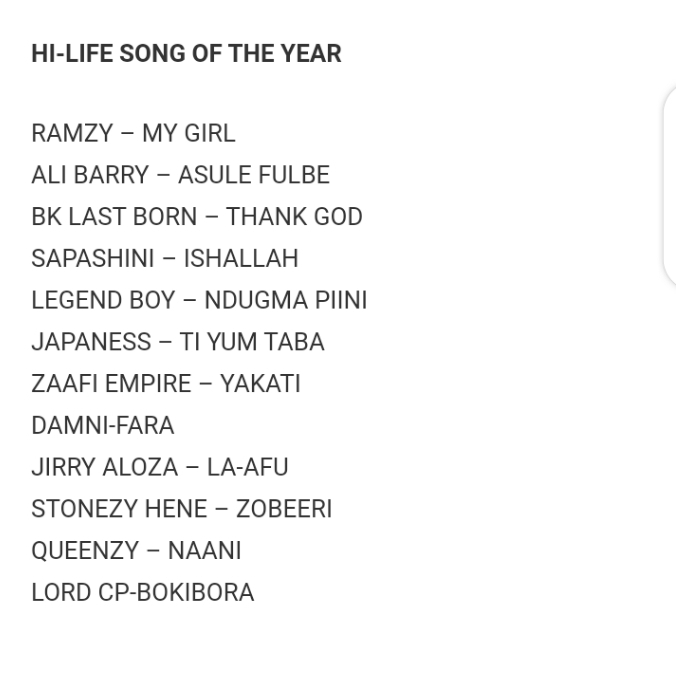