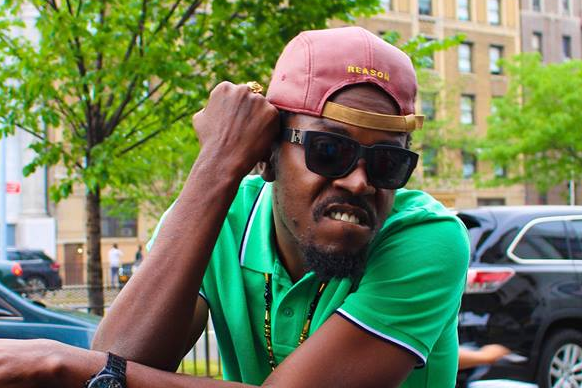 The issue of prophecies on the 31st of December each year has sort of grown into an occasion for us to know when death’s going to lay its icy hand on some selected people.

After Owusu Bempah’s prophecy about the death of the Chief Imam, some youth went livid. The furious youth went to Bempah’s church premises and vandalized some of the church’s properties.

Owusu Bempah later on went to visit the Chief Imam to supposedly offer his apologies to the Imam.

In the wake of that, Kwaw Kese has chastised such carriers of fake prophecies whiles calling on Ghanaians to seek advice on progress from the Chief Imam.