Take a listen and download mp3 audio of “Son Of Africa (Intro)” off the album below. 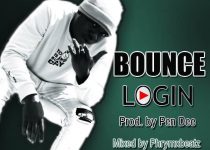 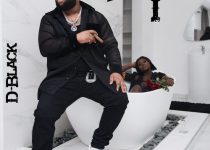