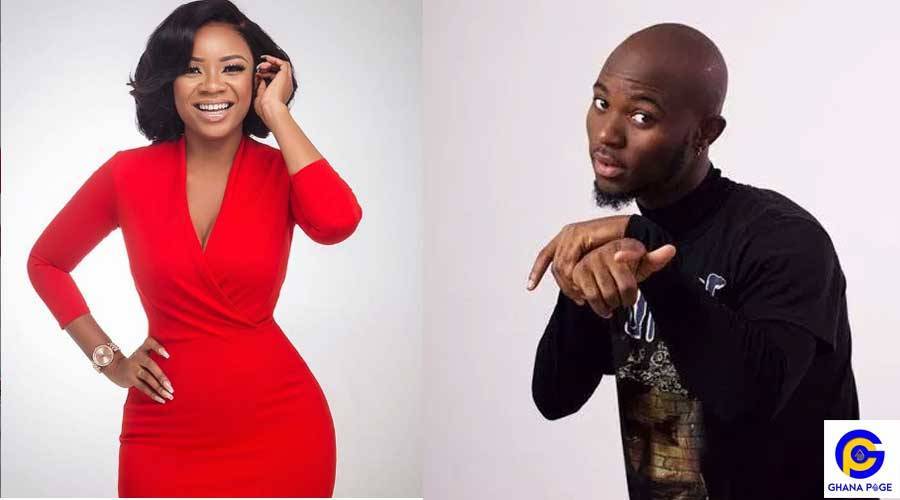 The two are believed to be having a secret love affair and this was brought to light by an Instagram blog, Famebugs. 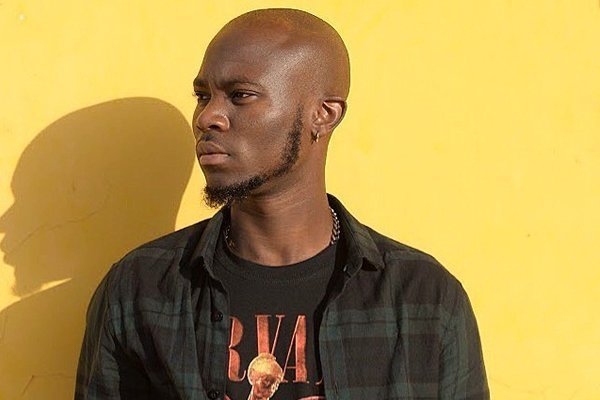 According to sources, Serwaa Amihere frequently visits the musician at his East Legon residence which he shares with other men.

It is also reported that she stays indoors throughout her visit because she does not want to be seen by anyone.

An insider also revealed that the CCTV hitmaker moved to his own residence still in East Legon giving them the privacy they both need.

“Boss this house you can’t enter o, even if you enter you’ll see her (Serwaa Amihere’s) car but you won’t see the human being”, the insider revealed. 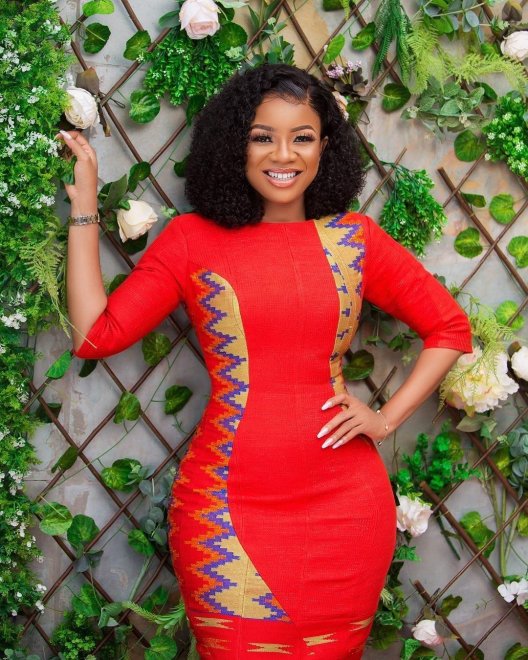 The two lovebirds were spotted at a popular night club in Accra but had to leave earlier because the beautiful news anchor was very uncomfortable.

It was recently reported that Nigerian musician Davido was secretly dating Serwaa Amihere but the two never reacted to the allegations.

Ghanapage.com cannot confirm if there is actually a romantic relationship going on between Serwaa Amihere and King Promise.

Stay logged on to Ghanapage.com as we bring you updates about the alleged relationship between the musician and the news anchor.