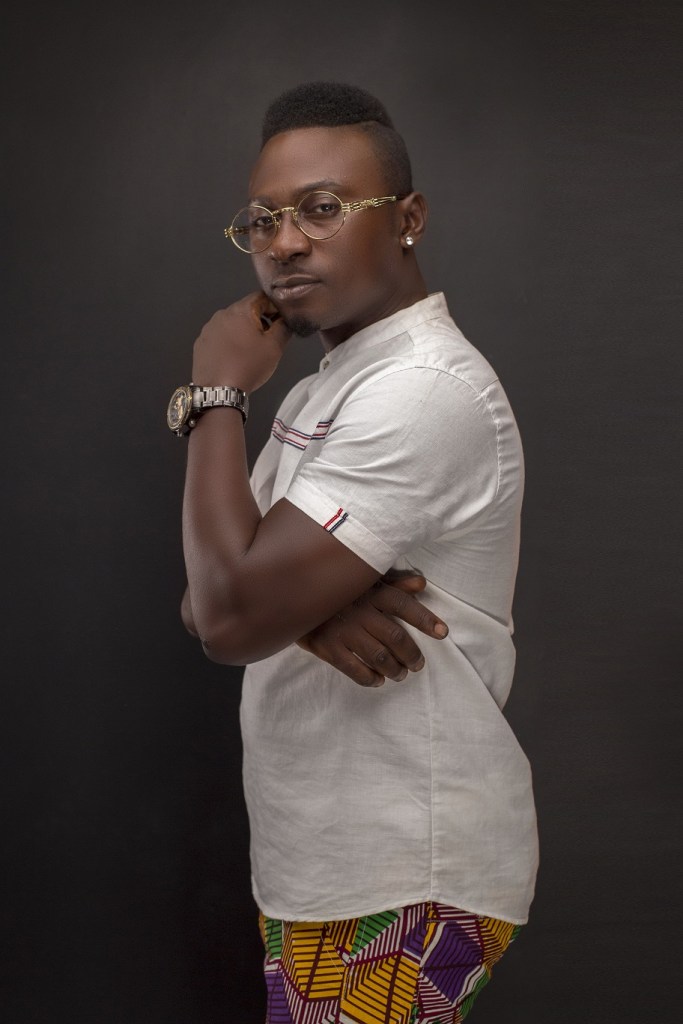 Kofi Kymani, formerly called “Kay-G” is one fine melanin gentleman who also went through the popular TV3 Mentor Series. He is a Marketing graduate from GIMPA.

TV3 Mentor Competition:
While entering the 3rd edition of TV3 Mentor, his name was nicknamed “KGee”, an abbreviated form of his name “Kymani Gaisie”. The name “KGee” was picked as part of marketing purposes to accentuate ease and familiarity.
Before he entered the music competition, he spotted an advert on the Accra based media giant network and he followed up in Ryder to project his music craft to the world. He went through the audition stages and qualified into the subsequent stages of the competition. “I actually auditioned for the maiden edition but couldn’t get the opportunity until the 3rd attempt before I got in. I had to audition in Takoradi and got picked from there”, Kofi Kymani revealed.
He successfully pulled through the preliminary rages but couldn’t get the ultimate win. Nonetheless, he continued to pursue his passion recording his own music and playing several gigs. 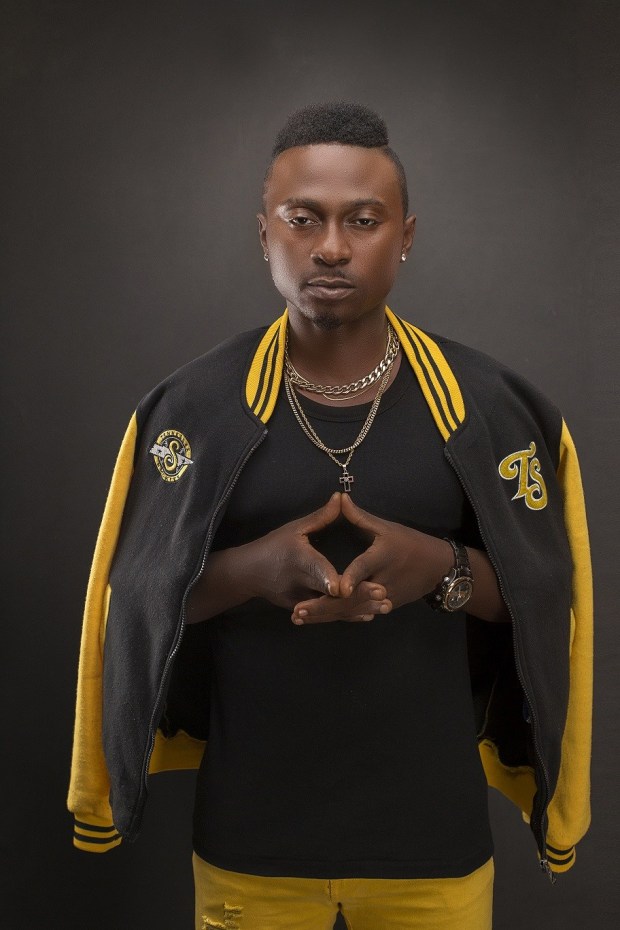 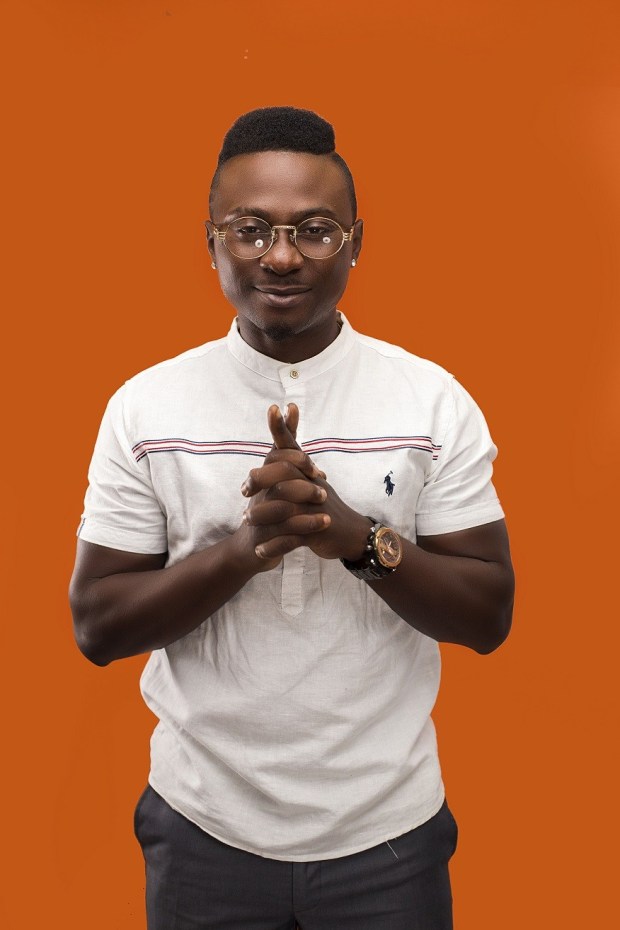 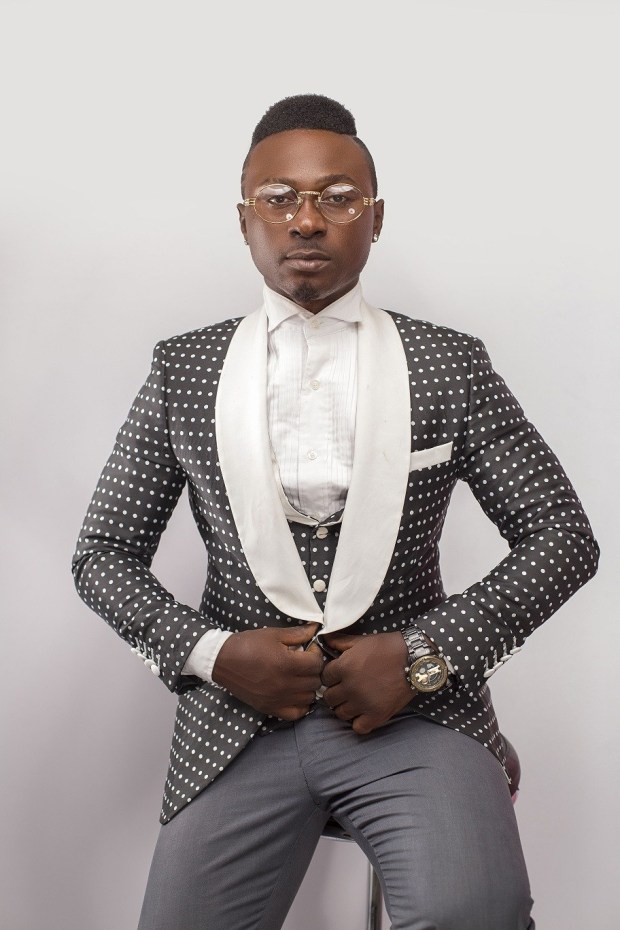 The Music Break:
Kofi Kymani is controversially one of the Ghanaian artistes labelled as “musically inconsistent”.
Explaining his reasons, Kofi Kymani says, “my inconsistency with the music business was a result of me taking a break to complete my education at the university level for three years; I needed full attention and more focus with university so I had to take a dose dive. And by God’s grace, I’m finally done with school and back to the music. And also, the long hiatus was on purpose to help explore of my music talent and refine myself. be able to work on my self

On His Music Journey:
“My music journey started way back when I was about 16years old; where I grew up in a house of music lovers, witnessing a consistent rehearsal of a reggae band by then called AFRICAN. They made me fall in love with music and decided to pursue it and so it has been since then till now”, Kofi Kymani explained.

On New Image & New Name:
“My rebranding to KOFI KYMANI came about as a result of new management deciding to repackage my music in such a way as to be able to compete in the current music business since the system and the trend is different now and also to be able to stand out and be identified as a new product. Also, Kofi Kymani is my real name and it’s best and appropriate I represent myself as such”, he concluded.