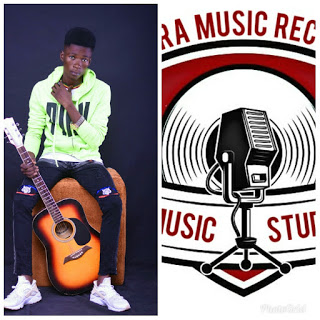 The vanity hitmaker Ohene who was once under XTRA Music Records has narrated on Henex Radio that his management is not helping him so he won’t work with them anymore.

According him, his management do not call for shows and also despite being talented his management has failed to invest in him so he has decided not to work with them anymore.

So now Ohene is not under any management team anymore. Although he signed a three year contract but he cannot continue.

He said he is waiting for the right person/team to come onboard to mange him. He said this when he was called for an interview on Henex Radio at Bibiani.