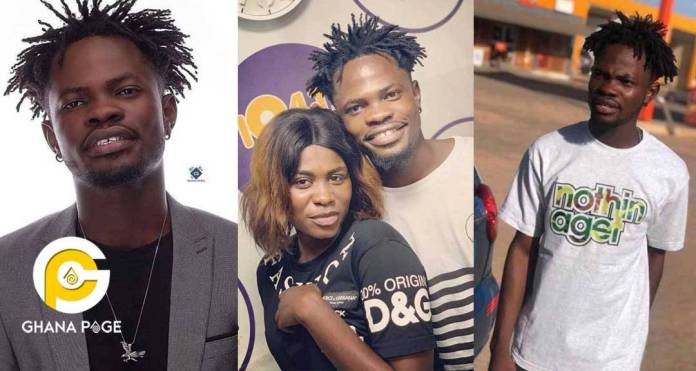 Current music sensation, Fameye has revealed in an interview with DJ Reuben on Kumasi based Luv FM why he had to ditch comedy which was his first love for music.

According to the ‘Nothing I Get’ hitmaker, after years of doing comedy, he realized that to really get money, he had to show his other talent to the world which is singing.

Even that, Fameye revealed he still sound funny and comical in his music and even in his videos that go to show you can’t just completely snub your talent 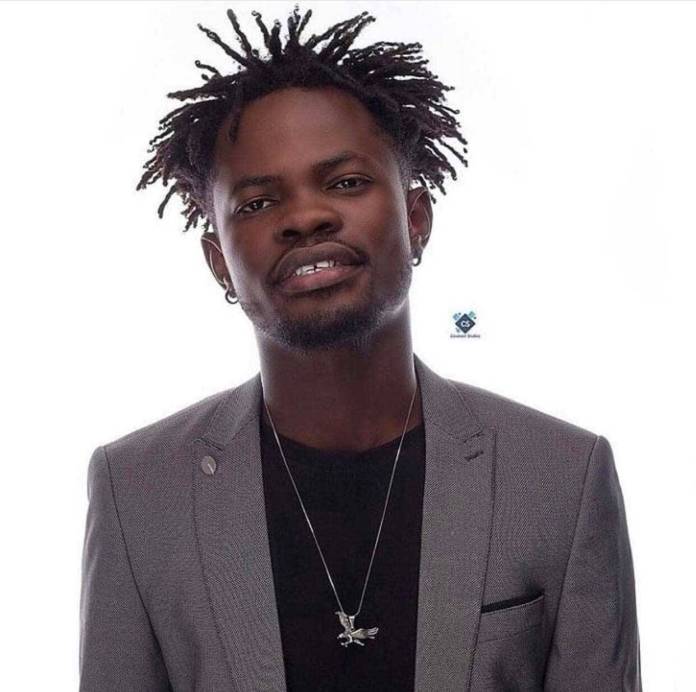 Fameye who has become the talk of the town in months now was hosted by the host of “Drive Time” on Luv FM, DJ Reuben to share his life story with fans.

Already Fameye is getting features. He was featured on the controversial teen singer, Yaa Jackson’s “Ehwe Papa” which is enjoying massive airplay already.