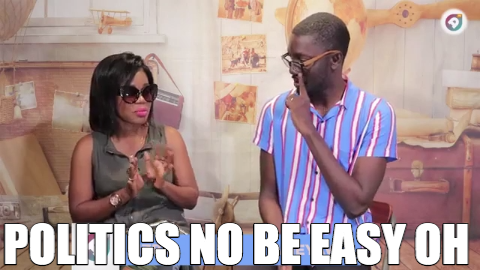 Mzbel is currently promoting her Bela’s pub, which is opening on August 3. She was on Ameyaw TV, where she shared details on the new business and more.

Bela’s has a pub, a VIP lounge, a local restaurant and bar, a cold room (a nightclub) and a private video room.  Although it has been running for some few weeks, the official opening would be on Saturday, and  Mzbel is expecting all of her celebrity friends to be there to support her.

The singer also revealed how her support for the National Democratic Congress (NDC) had impacted on her music career, in particular.

“I used to play at a lot of corporate gigs before the new government came into power. I haven’t offended anyone but sometimes, when I get a gig, the organizers will later say our special guest is this person, and his people say if you are performing, they wont allow him to come.  So I have to be taken off. It happened to me twice. Since then, I don’t get the gigs I used to get. In the past, at least each year, I would get at least four corporate gigs that I would play for at least GHC30, 000 each,” Mzbel said.

She however revealed that members of the NPP are welcome to the opening of her pup in Tema, which is located in a stronghold for the NPP.