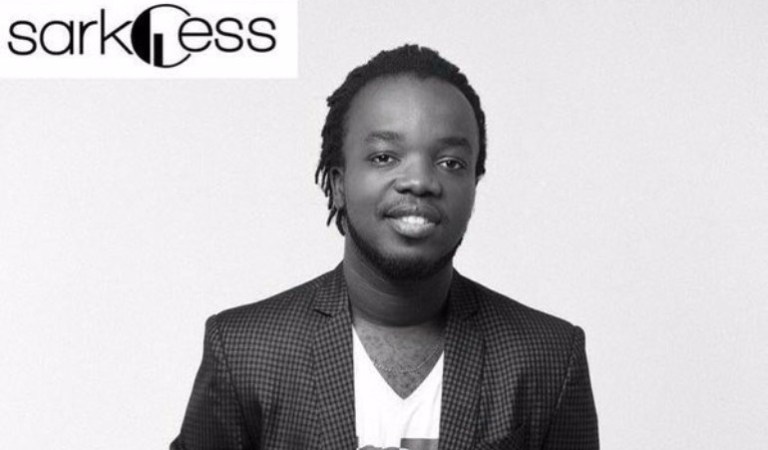 According to the Sarkcess Music signee, Akwaboah, his musical talent is a gift from God and the reputations he has achieved in doing music, he wouldn’t jeopardize that by stealing a song.

He added that he doesn’t even know anyone called K. Bibini neither has he heard any of his songs and even if he would be stealing people’s song, he would have stolen most of his grandfather’s songs but he is too big to behave childishly.

“I am too big for that, my spirit and soul wouldn’t permit me to do that. To take someone’s song and redo is below my standard. I have so many songs to my credit, is it now that I will listen to someone’s song to write to mine? If I want to steal someone’s song I would have stolen my grandfather’s.”

“Everyone has a problem and I have decided to use mine as a song, that doesn’t mean I have stolen anyone’s music. I mean anyone at all can have this concept. I don’t know anyone called K. Bibini, I don’t know where he is from and I have never heard his song,” he noted this during an interview on Hitz FM’s Daybreak Hitz.

Previous Has Sarkodie Sent His Wedding Ring To The Cleaners Or Something Is Up?
Next Kwesi Arthur – Live from Nkrumah Krom, Vol II: Home Run (Full Album)