Get Familiar With The New Rap King – Landlord 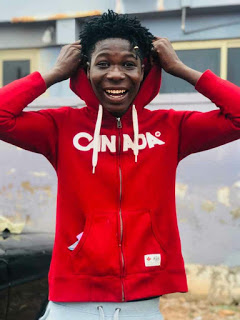 Abraham Nii Adjetey Okai, Landlord is a Ghanaian upcoming rapper and singer who has been on the journey to the fore of the music scene for almost three years now.

Kicking off his career earlier as young, Landlord has been actively working and putting out music since 2016. 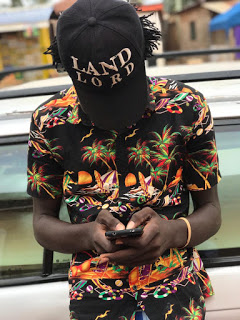 He is in his mid Teens very young talented, Humble, Loyal, Peaceful, Religious and a Never give up person in life.
He has fought diligently with hardship, as he involves his toil ,hustle and all his sweats into his dream, talent and life as a matter of fact.

He lives in Accra, Labadi with his family. He began doing Music at the age of Fifteen (15) with lots of supports from his family.

He has worked with lots of Music Producers like Sturnabeatz and more in producing successful hits songs like “Ashawo” , “Atamfo” etc…
Songs Released till now:
YEHOWA
MEFIRI LABADI
ODO BRA
ASHAWO
ATAMFO
On which most songs were produced by Sturnabeatz (Credits) and featured Artists like Great Money and more..

All his song were released under his own record label Big Brain Family. 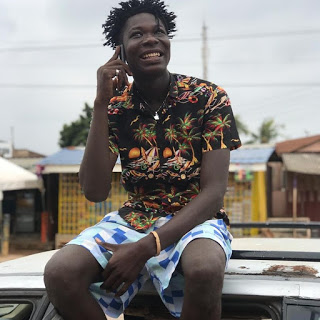 Landlord promises to make Mother Ghana Proud Musically and will blessed Ghana Music with his talent and extend our Music to other much more places in the World.
He spoke with Kussman (from Kussmanproduction.com) that he is widely open and welcomes any record label who falls in love with his dream and to work with them with much more greater hits songs packed inside him.