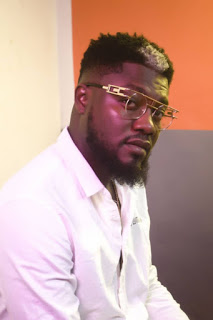 Flexy Da Don revealed an experience he had when he made Ohene Media (OM Studios) shoot his first music video for him.

In an interview with Sammy Flex on Zylofon 102.1 FM, Flexy Da Don revealed that in 2005 he paid Ohene Media (OM Studios) led by Abraham – which was one of the biggest and most expensive video production houses in Ghana at the time to shoot his first music video for him.

But, unfortunately when it was time for Flexy Da Don to copy the complete music video from OM Studios he was told by the video production house that they have lost the video (and it cannot be found anywhere on their PC).