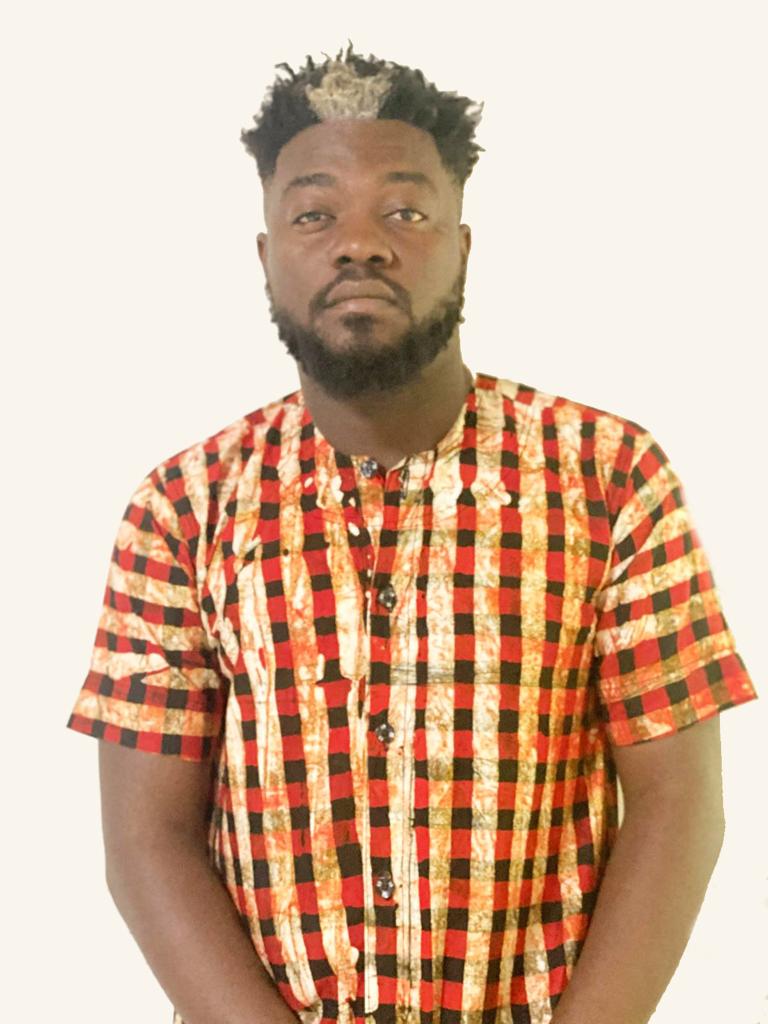 Flexy Da Don has opened up about his music journey so far.

In an interview on Angel 102.9 FM with Ohemaa Woyeje monitored by our media outfit, the CEO of Flexy’z Entertainment stated that he started performing on KiddaFest and Fun World fully from 1999 and these were the big entertainment shows on TV at that time, until he released his first Album under his own record label.

The songs on his first album were written and produced by Sugar Tone in 2004 under Flexy’z Entertainment. The album features Castro, Tiny, Daasebre Gyamena, Reggie Zippy, Screw Face and many others and he had the video of a song titled ‘So Medo Hwe’ with Kumi Guitar.

Previous Red Fish – Hands Up (Mixed by Sam Kingpin)
Next I And Tinny Are The Only GH Artistes To Feature 2face Idibia’s Boys, Black Tribe – Flexy Da Don