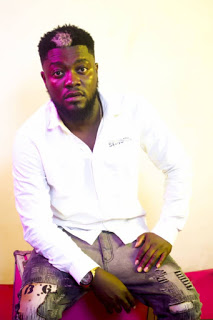 In addition, he booked a hotel for a month in South Africa, hired girls (video vixens), locations among others.