Flavour Levels (Official Video) Mp4 Download – Watch Flavour alongside some of your favorite Nollywood actors and notable Igbo public figures in the official music video for the single titled ‘Levels’. Appearances by Kanayo O. Kanayo, Cubana Chiefpriest, Yul Edochie, Zubby Michael and many others can be seen throughout the video. The video was shot and directed by Patrick Ellis in Los Angeles, California and Enugu, Nigeria. The song was produced by Masterkraft. 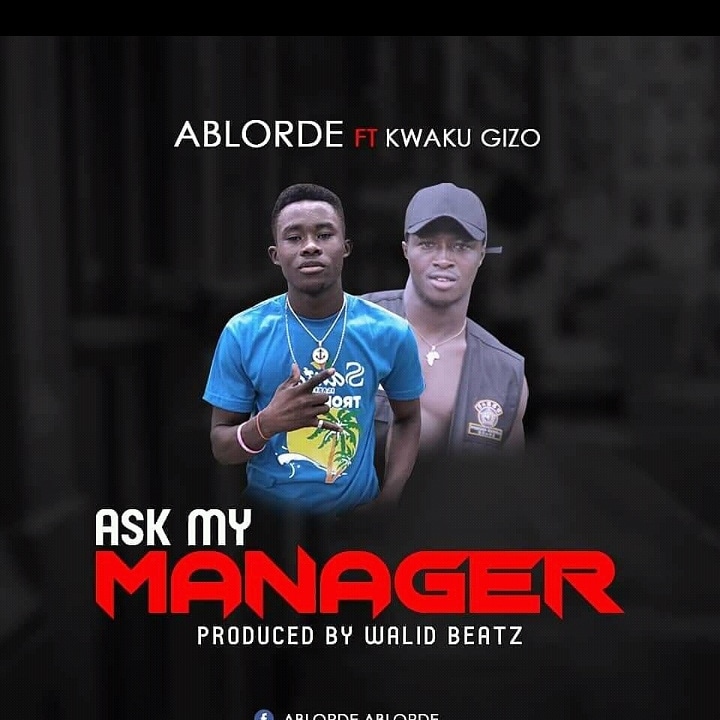 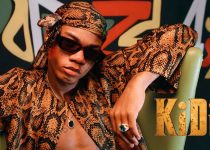