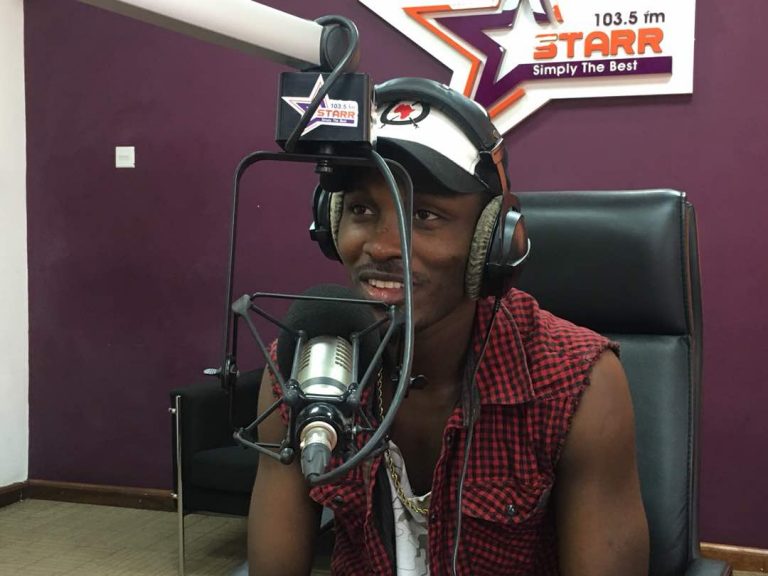 Hiplife musician Tinny has warned Kwaw Kese against revenging his jab at him since he will regret the response that will greet it.

The two rappers have been beefing for some days now after Tinny said he no longer listens to the ‘Abodam’ hit maker because he is not good enough.

“I will listen to D-Black over Kwaw Kese,”  he said on Accra-based Joy FM.  He explained Kwaw Kese in years ago was “eye red” and worked hard to grow in the industry.

Kwaw Kese has responded angrily to the jab on social media saying  Tinny is seeking to trend with the jab at him.

Speaking to KOD and Cookie Tee on the Starr Drive Thursday, Tinny said he does not regret his attack on Kwaw.

When asked by KOD what his response will be if Kwaw Kese responded to the attack with a diss song, Tinny said: “If he tries he will regret. It’s music, we will all use our talent that God gave us and he will regret”.