Entertainment: VGMA Artist of the year award is not a cement bag to carry-Kuami Eugene 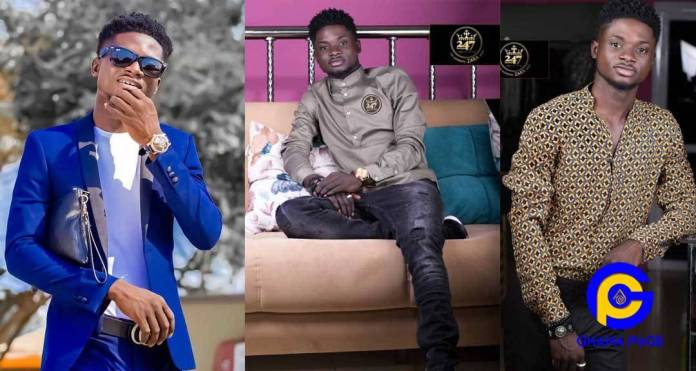 Highlife and Afrobeats singer, Eugene Kwame Marfo known in showbiz circles as Kuami Eugene has chided critics saying he is too young to win the Artist of the Year Award, this he said, the award is not a bag of cement for him to carry.

Speaking on ‘We Dey Vybe’ on SVTV Africa with host DJ Nyaami, the Angela hitmaker noted that, he is quite surprised and doesn’t get it when some people say, he is young to win the coveted Artist of the Year Award.

“Yea, I have heard people say, oh he is young he can’t carry the award. I’m surprised cos I have whole Lynx entertainment team behind who help me do all my things, so when I hear people say I can’t carry, I wonder if it’s a bag of cement that I have to go and gym before carrying it”, Kuami Eugene stated.

The award is not a bag of cement for me to carry, once they think the person deserves it, then it must be given to the person” he added. 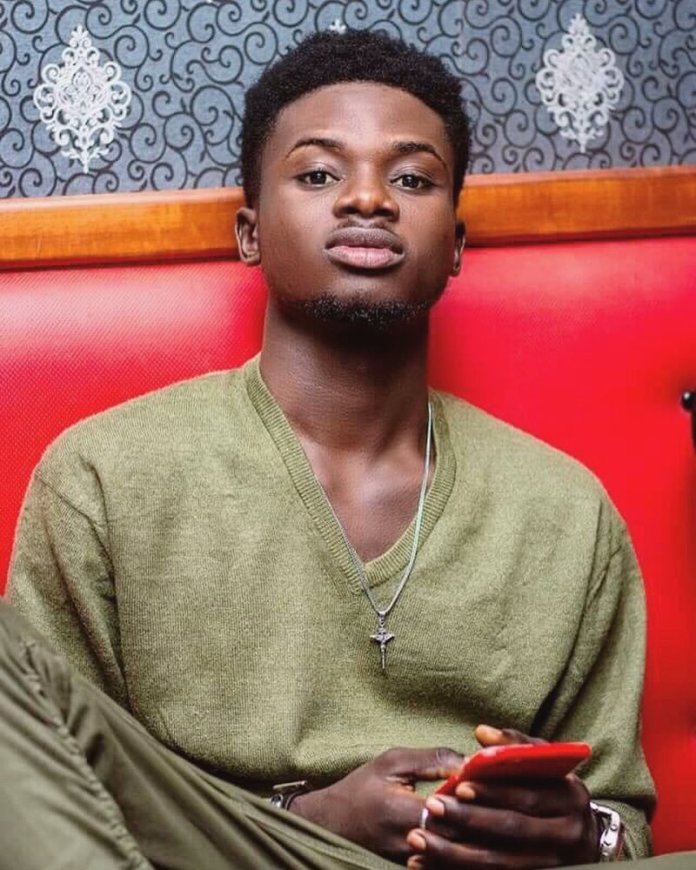 Kuami Eugene is known for several hit songs including “Angela”, “Confusion” and “Wish Me Well”. He is currently promoting his new song “No More” which features multiple award-winning rapper Sarkodie.

The song basically speaks about flourishing relationships which suddenly hit a snag. “No More” is one of the records of his Rockstar Album.