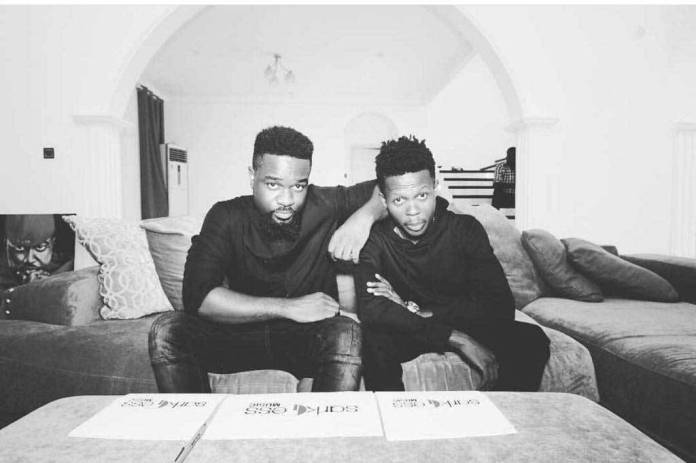 Amidst the rumors that Sarkodie and Strongman had difficulties working together because the support for Strongman at Sarkcess Music was not enough, Strongman has released his first song after parting ways with Sarkodie and he is full of praises for King Sark.

Strongman calls this one “Second Coming” to signify another the next face of his career after parting ways with Sarkcess Music owned by Sarkodie.

In the song, Strongman showered praises on Sarkodie for all the good things and support he gave him through ut his time with Sarkcess Music. This sent a strong message to critics of Sarkodie that indeed they parted amicably.

Strongman also assured his fans that he is still the same dope rapper they all love and he is set to drop many bars to excite them like he used to do.

After two years of working together, Strongman and Sarkodie parted ways on 14th April 2019. Sarkcess Music released an official statement to wish Strongman well in his future endeavors.

Just after that, a tweet from strongman which sought to shade Sarkodie popped up. But strongman later came out to explain the tweet was never a jab towards his former boss.

Previous Entertainment: Efia Odo is the ex-girlfriend of late Junior US – Shatta Wale reveals
Next Entertainment: This No Make-Up photo of Gloria Sarfo will make you rethink about beauty