Entertainment: Prostitutes invited by Junior US to his house led shooters to kill him – KOD 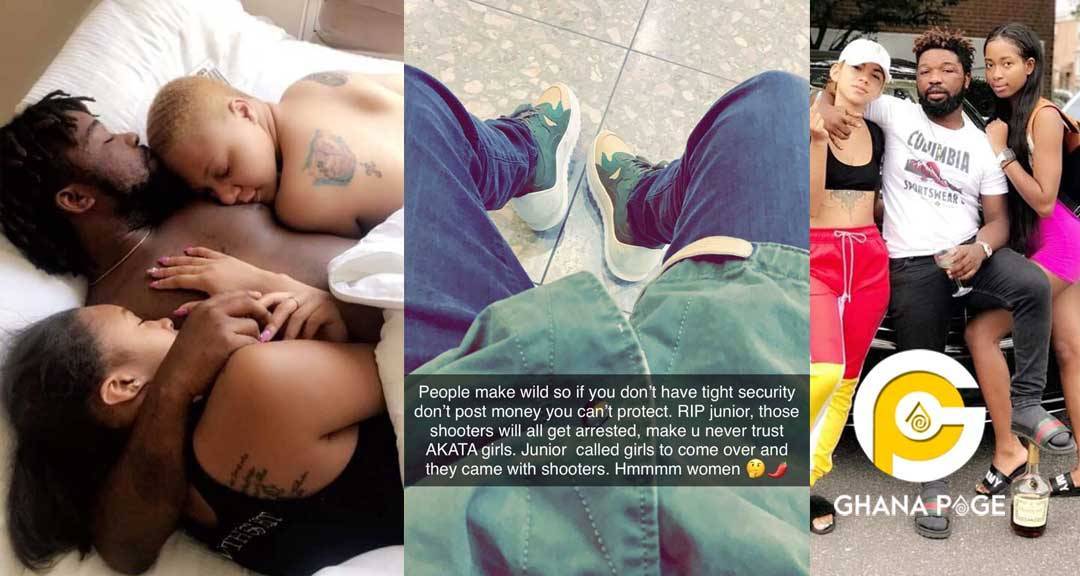 It has been revealed that by a close friend of Junior US how the alleged armed robbers got access to his house to shoot him on Wednesday, just a few hours to his birthday.

According to Stanley Kodia aka KOD, the UK based social media loudmouth and friend of the late Junior US, KOD after flaunting thousands of US dollars on Snapchat invited some girls to his house to chill with him.

KOD claims that it was these “prostitutes” who led the gunmen to the house. After some minutes of struggling, they shot Junior US dead and made away with the money. 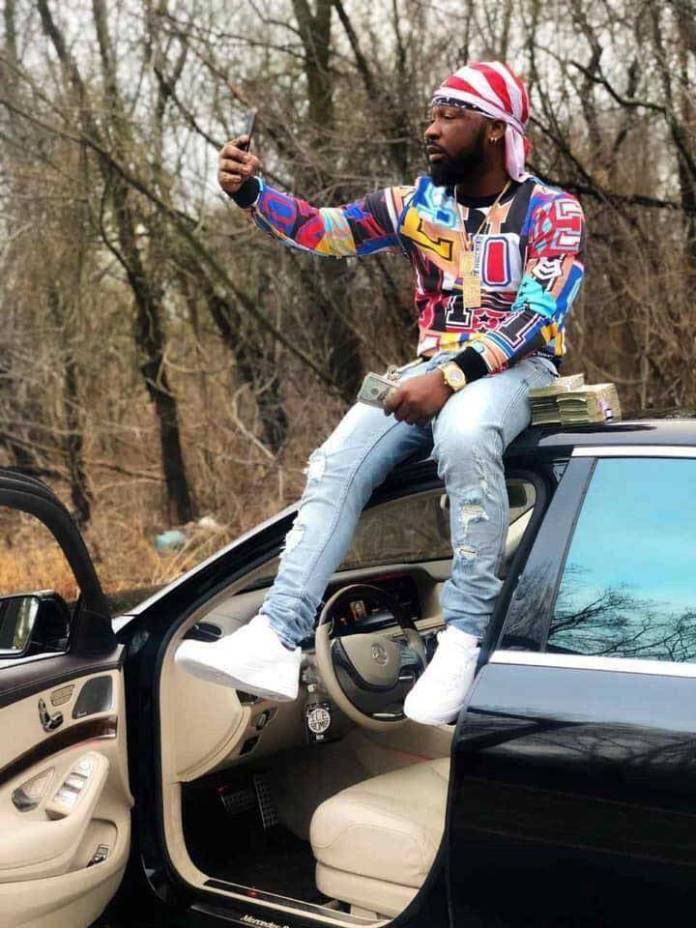 Nana Yaw Opoku aka Junior US

His body was discovered the next day and has created wild reactions on social media since the news went viral. 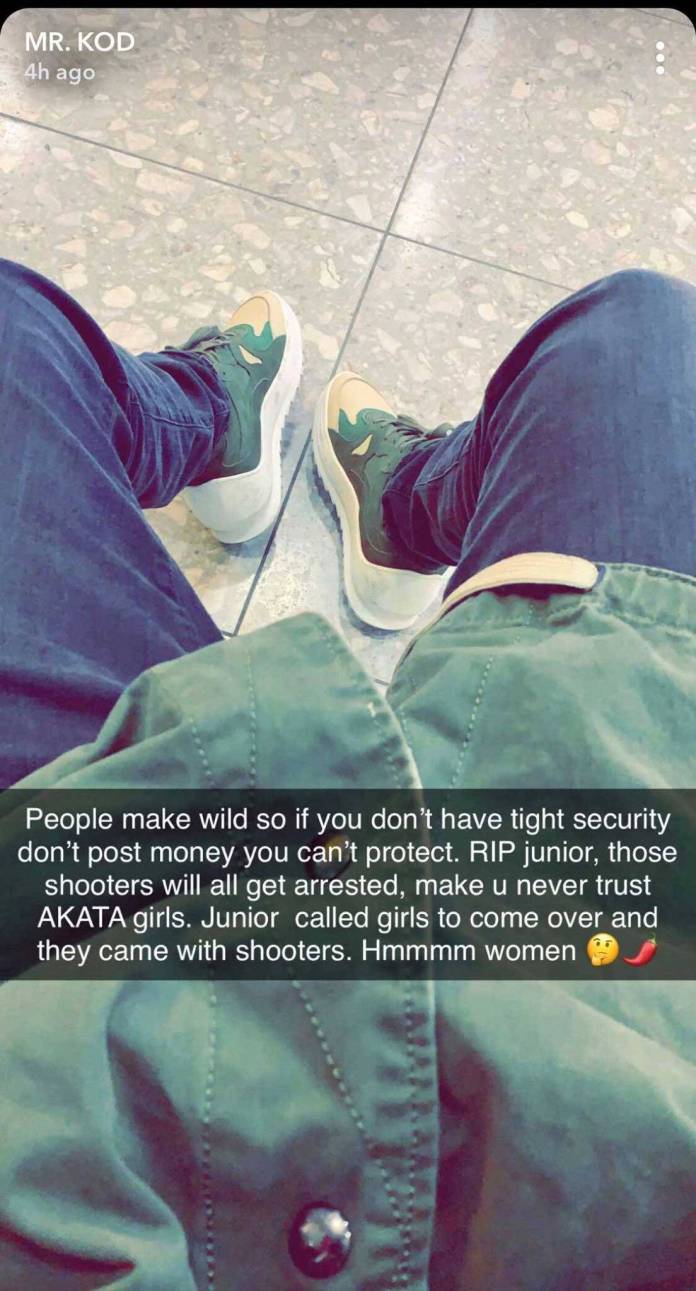 KOD reveals how Junior US was shot

Few hours after his death, a video of Junior US who was the promotor of Shatta Wale in the US confessing that Showboy had threatened to shoot him if he was ever jailed popped up.

In 2017, Showboy stabbed Junior US during a fight in his house. As a result of the assault, Showboy was jailed 15 years in March 2019.