Entertainment: Mzvee hits the studio to record with Stonebwoy 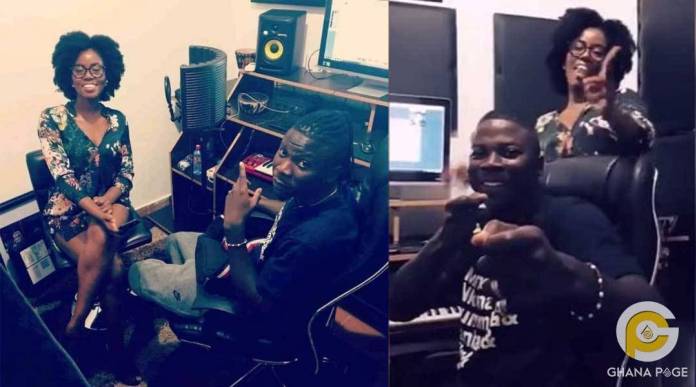 Mzvee after a long period of break is set to silence her critics with her new song after she was spotted in a recording studio with Bhim Nation president Stonebwoy after they both went out to dine.

The “Come and see my mother” hitmaker’s name has been on the lips of many Ghanaians and her fans for some time now after she all of a sudden disappeared from the music scene after releasing her single “Bend down”. 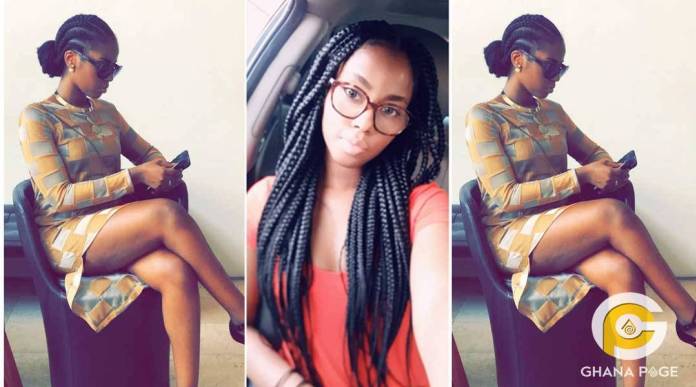 Many netizens started reading meanings into her disappearance with some alleging that she was heavily pregnant hence her silence in the music industry.

Some few days ago, it also emerged that she has left her label Lynx Entertainment after she changed her booking contact on social media.

But Lynx entertainment CEO Richie Mensah in a response failed to confirm or deny the allegation but just stated that the singer was not in her right state to do music.

Well, seems Mzvee has finally gotten back into a right mood as she hit the studio with her “Number 9” brother Stonebwoy to record a new banger. 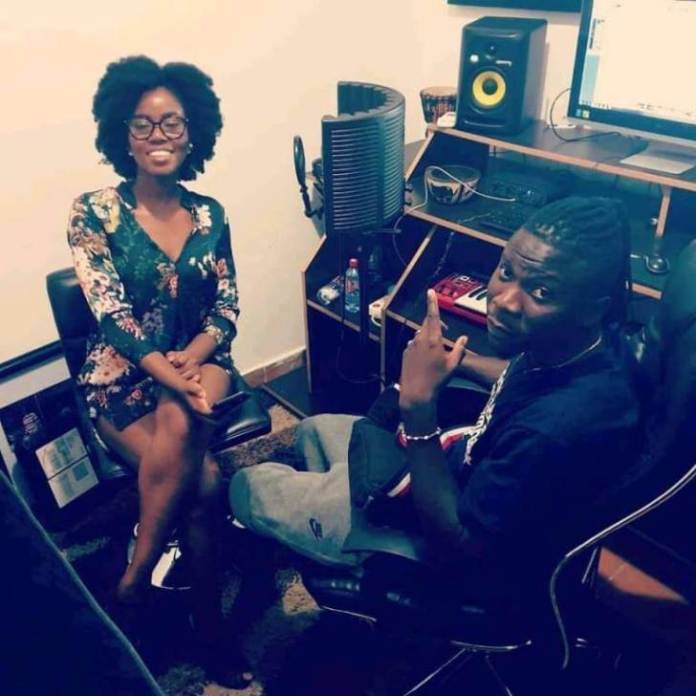 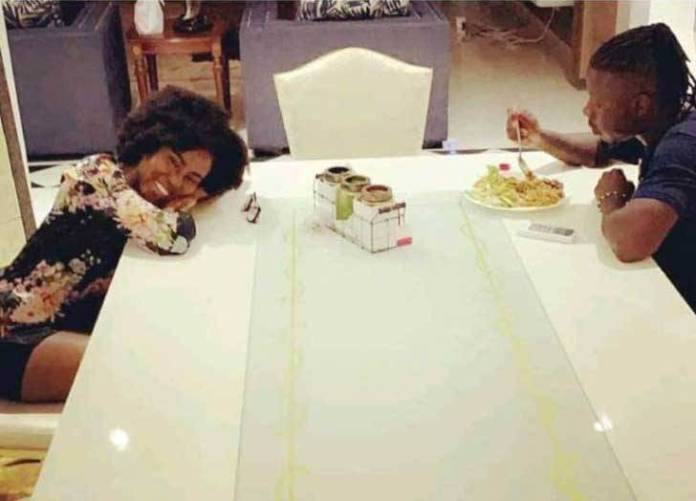 Mzvee and Stonebwoy have done several projects together starting with her “Natural Girl” and “Come Over” we believe this their new joint would also make waves like the others to seal her comeback.

Previous Entertainment: VGMA Artist of the year award is not a cement bag to carry-Kuami Eugene
Next Entertainment: I believe in Prophet Nigel Gaisie’s prophecy – Lil Win