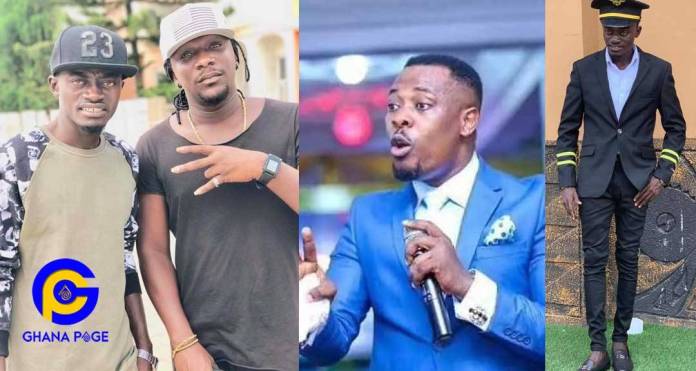 Kumawood actor Kwadwo Nkansah aka Lil Win and his former manager Zack have become the talk of the town after Prophet Nigel Gaisie of the True Word Miniseries accused Zack of locking Lil win voice spiritually.

Since the video of the prophecy went viral, its only Zack and his sister who is based in the US that has commented on the matter with Zack threatening to attack the preacher for lying against him. 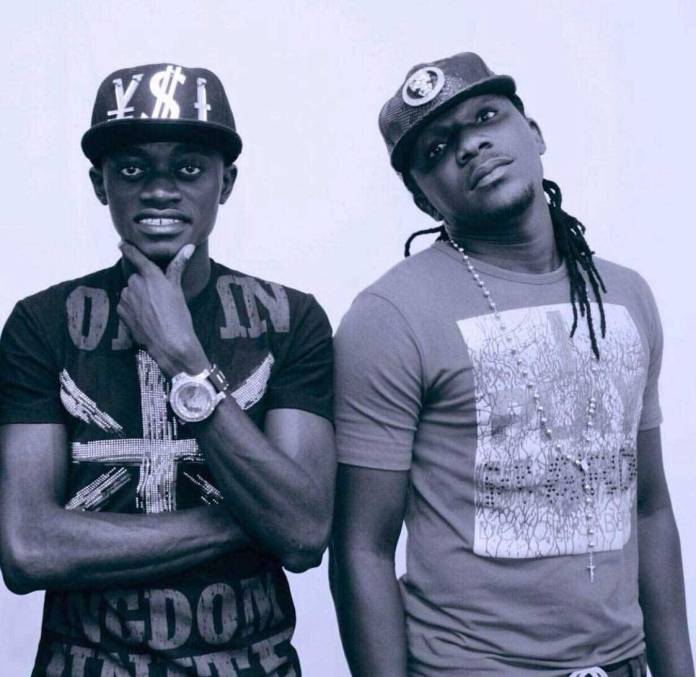 Lil win in a recent interview with Kofi Adoma Nwawani on Kofi TV has revealed that he believes in the prophecy given by Prophet Nigel Gaisie and has even started praying and fasting against the evil scheme of his former manager.

According to Lil Win, no mallam or spiritualist can bring him down because he has not done anything to offend anyone and as such doesn’t see why someone(Zack) would plan evil against him.

Many people are of the view that Lil Win and Prophet Nigel Gaisie planned this together just to paint Zack black.

What do you think?