Entertainment: Archipalago weeps over the death of Junior US – Holds vigil for him

Famous Ghanaian personality, Archipalago based in the USA has held a vigil for Junior US, the friend of Shatta Wale shot dead in his house 2 days ago in the USA.

In a video which was uploaded on the social media handles of Archipalago, he could be seen weeping bitterly over the death of Junior and asking God how this happened. 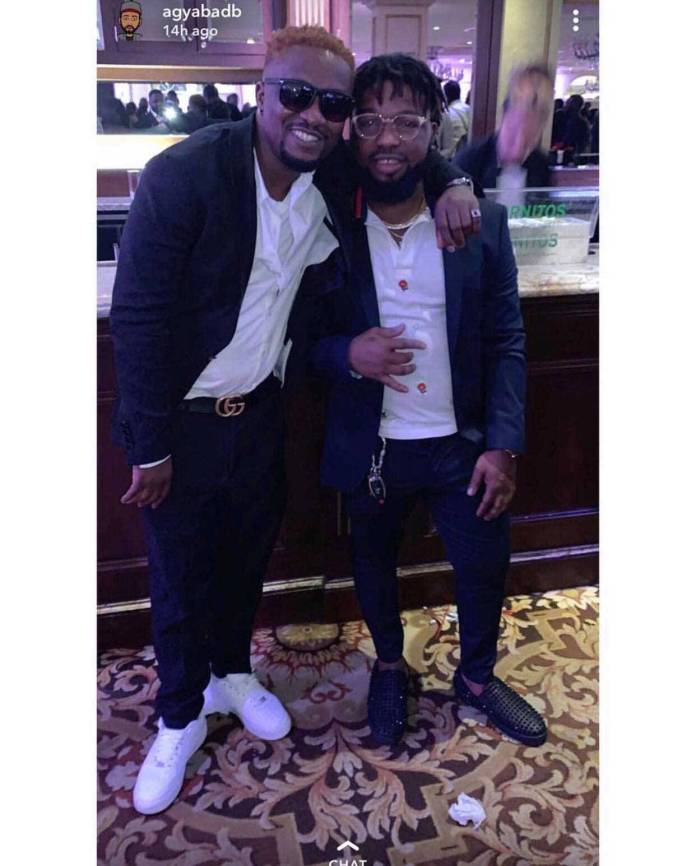 There was a funeral song by of Daddy Lumba playing at the background as Archipalago weeps uncontrollably over his friend.

According to Archipalago, Junior US was with him a day before his death. In fact, on the day he died, he spoke with Junior US through FaceTime only for him to be killed that same night.

According to reports, Junior US was shot by some gunmen who came with some prostitutes he invited to his house to chill with him. This was after he flaunted thousands of dollars on his Snapchat handle hours before.

It was the same young man, Junior US who got into a fight with Showboy in 2017 which led to Showboy being jailed 15 years in prison in 2019 after Showboy stabbed him during the fight.

Previous Entertainment: Prostitutes invited by Junior US to his house led shooters to kill him – KOD
Next Entertainment: Becca releases new photos with hubby