Ebony to be Remembered on March 31 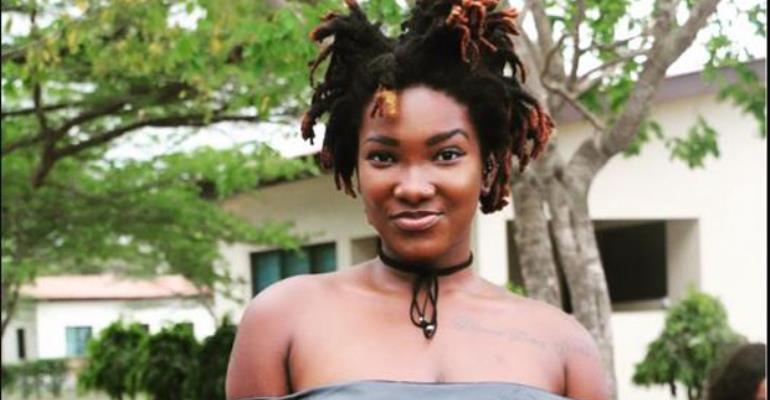 Father of the late Ebony Reigns, Opoku Kwarteng says the one-year remembrance ceremony of his late daughter has been postponed from February 8 to March 31.

Mr. Kwarteng, speaking during an interview with Kumasi-based Agyenkwa FM, said the venue for the event will be announced very soon.

February 8, 2019 will be exactly a year since the demise of the sensational dancehall artiste, who passed on in a road accident on February 8, 2018 on the Sunyani-Kumasi road whilst returning from Sunyani to Accra.

Her assistant and longtime friend Franklina Yaa Nkansah Kuri and Atsu Vondee, a soldier who were all with her in the vehicle, also lost their lives.
Twemty-year-old Ebony died eight days before her 21st birthday.

Her final funeral rites were held at the forecourt of the State House in Accra on Saturday, March 24, 2018.

Previous “Sorry to disappoint you but i am not dying now” – KK Fosu
Next Lil Win to Organise Party for DJs, Journalists