According to him, whiles “My level” banged only in clubs and pubs, his Bobolebobo song was played in all clubs, churches, pubs etc.

“No song is popular than “Bobolebobo”, Not even Shatta Wale’s “My level” My level’s stardard is not Bobolebobo, is my level palyed in Church? No it only played in clubs but Bobolebobo is played every where” he hinted.

He revealed this in an interview with Kweku Bee Abrante on WizzGh Tv.

Watch the interview below: 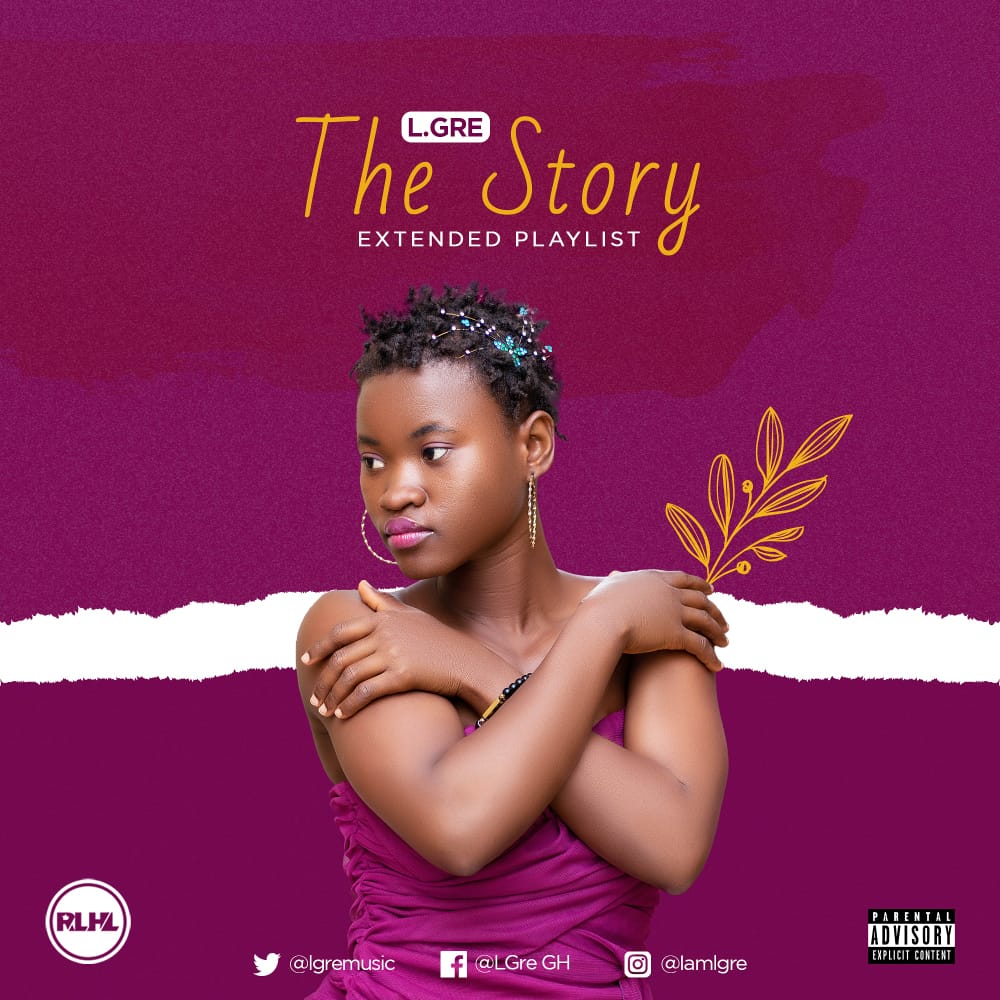