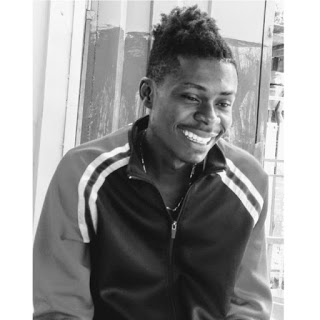 Known in the music industry as Mambo Wanny; Michael Arhin is a Ghanaian upcoming  Hip hop and Afropop artist who has been in the music scene for 3 years now. 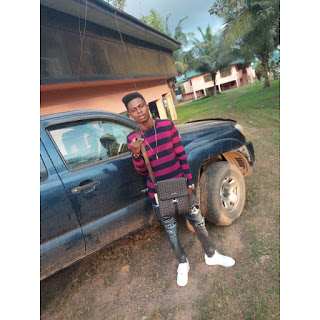 Mambo Wanny – a young, talented, loyal and humble musician is based in Prestea in the Western Region of Ghana. 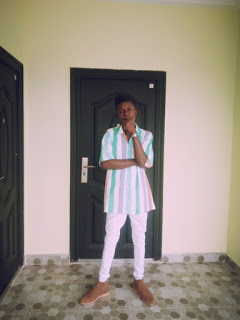 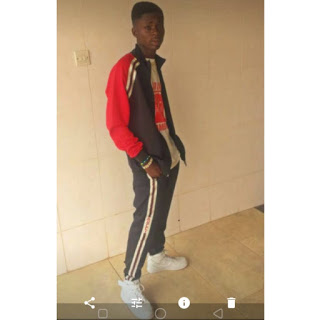 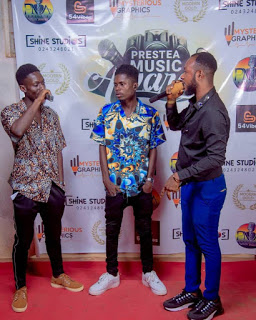 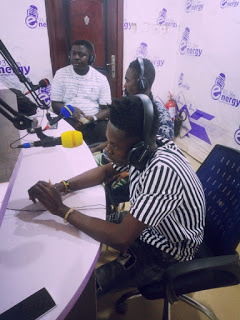 In releasing these bangers he has worked with a number of sound engineers and music producers namely: Denz Beatz, Gimix beatz, Pryme beatz, Ntim beatz, Nytro beatz and had also featured Koo Ntakra on a song. 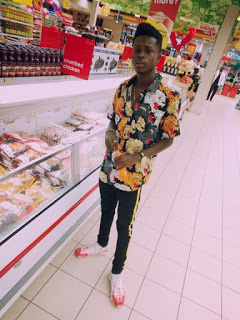 Some musicians that inspire Mambo Wanny are Castro, Sarkodie, Rihanna and Wiz Khalifa. It is also his wish to work with Sarkodie and Rihanna.

Again, it is also Mambo Wanny’s wish to put Ghana on the map through his music.

You can follow Mambo Wanny across social media
@Mambo Wanny