Artist Profile: Get in touch with StarPrinz 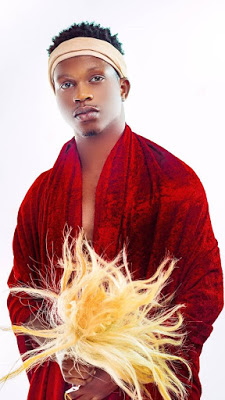 Prince Owusu Boateng, known in showbiz circles as StarPrinz is a Ghanaian fast rising Highlife and Afro pop musician based at Kasoa, a suburb of the Central Region, Ghana. 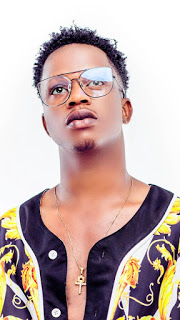 He started putting out music when he turned 14 years but built professionally in 2015/2016.. at Aspire Entertainment. 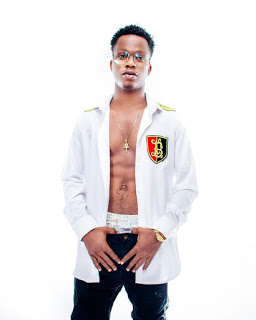 Apart from being a talented artiste; StarPrinz is very loyal, industrious and peaceable. He is also someone who never gives up. 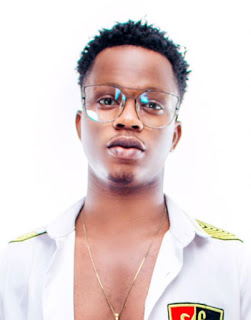 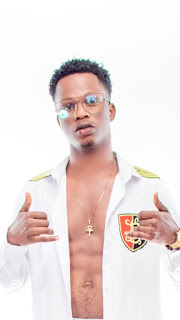 He has also worked with great producers like SamSniCh of Aspire Entertainment, Spoony 1 Beat,Super ShankBeatz of KissRecords, DatBeatGod of Eii nation and also featured artists like Penny J on the song ‘TrueLove’, DemTinz on the song ‘Something Must Kill a Man’. 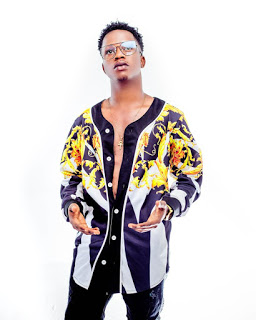 He also hired professional guitarist like Star Boy to play on the songs Fante Proposal with which the video will be out soon. 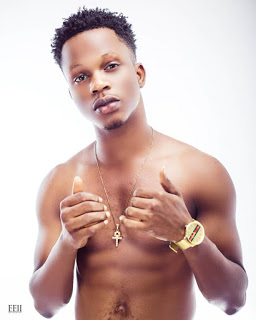 In addition, he will also like to work with Kizz Daniel, Sarkodie, Kofi kinaata, Kwesi Arthur, Chris brown,Wizkid and Davido.

According StarPrinz, the journey has been pack with experiences on so many angles and as we meet new day he hope for the best in everything (God is King).

StarPrinz wishes to get his message across the globe and put Ghana on the map through music. He is ever-ready to sign with any record label or management who can help him in making his dreams come true. 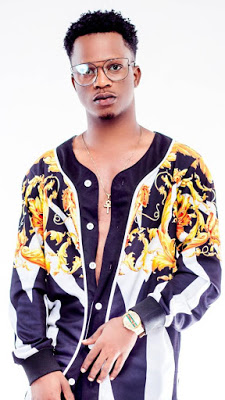