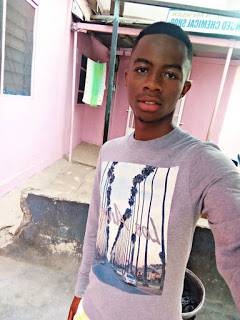 Kennedy Adumpoh, know in showbiz circles as Kenny West is a Ghanaian fast rising hip hop and Afro pop musician based at Aboabo a suburb of the Ashanti Regional capital, Kumasi.

He started putting out music when he turned 16 years, and has since been very focused and active with his music. 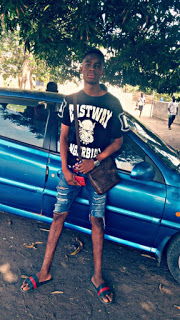 Apart from being a talented artiste; Kenny West is very loyal, industrious and peaceable. He is also someone who never gives up. 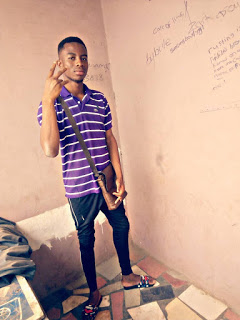 He has worked with a number of audio engineers in producing many of his songs. After listening to Kenny West’s songs all I can say is that, “he brings real hip hop to Ghana, and at the same time gives his songs an African touch”. 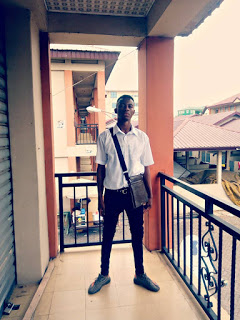 Some musicians that inspires him are Sarkodie, J. Cole and Meek Mill. In addition, he will also like to work with young and talented artistes namely Kwesi Arthur, Kofi Mole and Ypee. 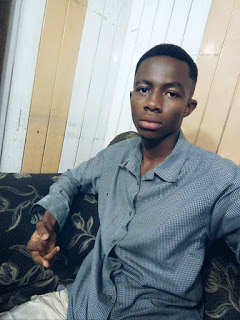 Kenny West wishes to get his message across the globe and put Ghana on the map through music. He is ever-ready to sign with any record label or management who can help him in making his dreams come true.