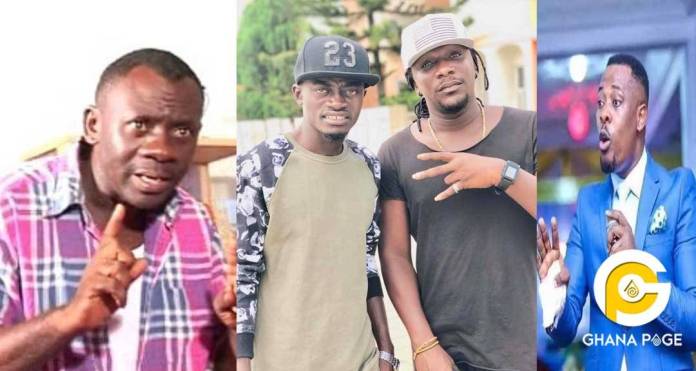 Akrobeto, the veteran Kumawood actor has sent chilling advice to Kwadwo Nkansah Lilwin over his recent brouhaha with his former manager, Zack Gh concerning a prophecy from prophet Nigel Gaisie.

The respected Kumawood actor warned Kwadwo Nkansah Lilwin to be extremely careful of later day prophets who seek to only divide a brother from a brother with prophecies which are not from God.

Akwasi Boadi as Akrobeto is officially called questioned Lilwin why no prophet prophesied to him when he was poor in his village but are now coming up with needless and fake prophecies which have no backing from God.
Akrobeto revealed that Lilwin is very talented, and is even making big deals since he combined music and acting so the prophecy that he has been silence makes no sense.

He further cautioned Kwadwo Nkansah Lilwin to be very careful when dealing with prophets and their prophecy in the future because not all prophecy is from God and has good intentions.

A few weeks ago, Kwadwo Nkansah Lilwin visited the church of Prophet Nigel Gaisie for a prophecy. And Nigel Gaisie told him his former manager, Zack Gh has placed a spiritual padlock on his mouth to stop him from singing and acting.

Although Zack got upset with the prophecy and vowed to storm Nigel Gaisie’s church for an explanation which he did leading to his arrest by the prophet, Kwadwo Nkansah Lilwin insists he believes Nigel Gaisie’s prophecy about Zack. 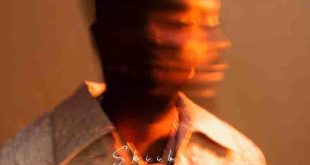