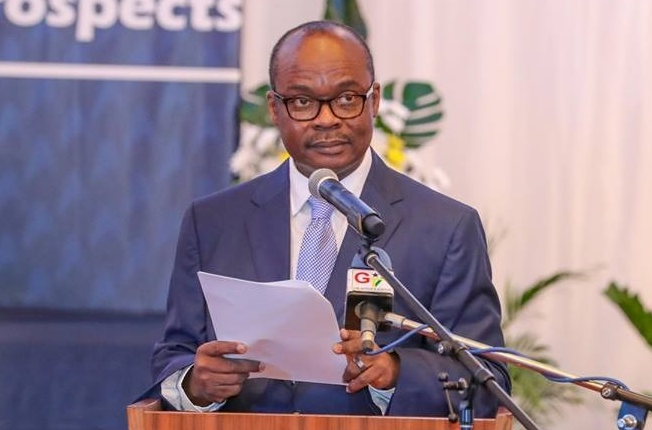 One hundred and sixty- four sacked staff of the defunct UT and Capital Banks have petitioned the Labour Commission and the governor of the Central Bank Dr Ernest Addison, challenging their ill dismissal. 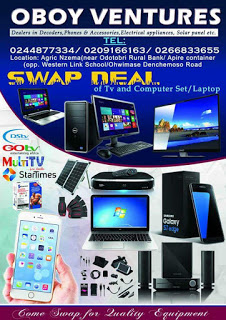 The staff were absolved by the GCB Bank following the collapse of UT and Capital Banks. But were however sacked by the management of the state-owned Bank earlier this month over their secondary school results despite some of the affected holding masters’ degrees.

Challenging their dismissal in the petition presented on their behalf by Labour Consultant Seth Abloso the workers said: “The scale of terminations so far appear to be targeted at ex-workers of UT Bank and Capital Bank, after they have conscientiously worked to ensure the seamless transfer of customers’ records and details of transactions to ensure a successful integration exercise.”

Below is the full petition